Chamber Board of Directors 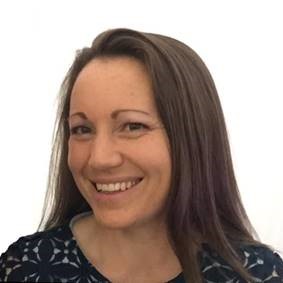 A graduate in Ecology from Dundee University, in her early career Karen worked within Education and Operations at Science Centres and then at Scotland’s National Aquarium. In 2009 she began working for Bright Green Hydrogen, assisting more than 30,000 pupils learn about renewable energy and hydrogen storage technologies through the Hydrogen Office Project and the Levenmouth Community Energy Project education programmes. After a brief time working/living in Canada, she returned to take on a more Operational role within Bright Green Hydrogen and in late 2019, added Bright Green Business to her portfolio.  Karen became Chief Executive of the Business Partnership incorporating Mid & East Lothian Chamber of Commerce in April 2021. 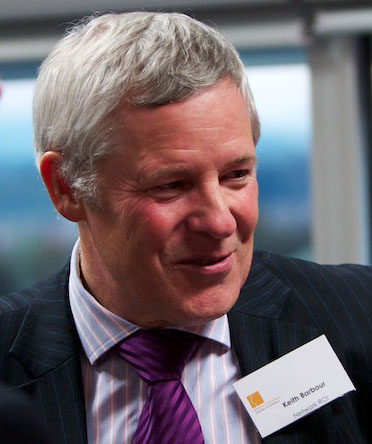 Keith has been serving as Chamber Board of Director for a good number of years. As a former of Chamber CEO, he was a Business Development Director for Network ROI, a Midlothian based IT Company.  With a successful career in marketing and business development, Keith has an open and friendly attitude with no sales bravado, bringing exactly the right experience to the role.

Keith’s career started with Scottish and Newcastle Breweries, where he was appointed Brand Manager until he was made Sales Promotions Manager for the group.  He then set up a successful sales promotion and marketing consultancy which he developed and ran for 15 years. Keith was then involved in business development in the IT industry. His knowledge and experience to match the company's business needs are invaluable to the on-going success of our organisation. 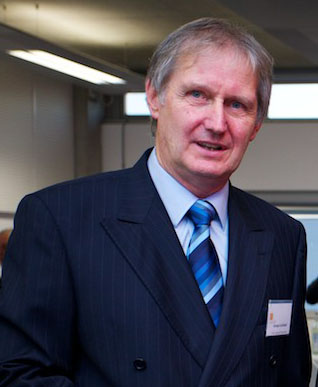 Board of Director Director 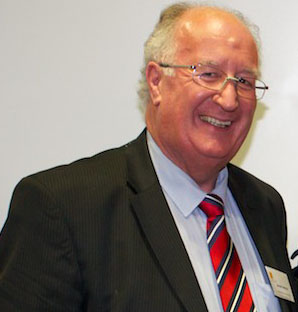 Board of Director (Midlothian Innovation Centre)

As manager of Midlothian Innovation Centre (MIC), Archie provides support and assistance to aid the growth and development of innovative SME businesses based at the Centre, fostering a 'Business Village' environment that facilitates networking, collaboration and a sharing of ideas.Prior to MIC, Archie is a career banker with over 37 years experience in a variety of roles with considerable management experience including appointments as Assistant Law Secretary, Advances Manager, Branch Manager, Senior Branch Manager, General Manager Administration (on secondment as a member of the executive of Royal Scottish Assurance) and involving responsibility latterly over a period of 6 years for the Bank's SME business in the Edinburgh area. 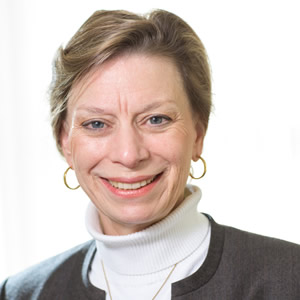 Board of Director (CA Cameron ACA)

Christa is a Chartered Accountant with The Institute of Chartered Accountants in England and Wales (ICAEW). She studied initially at Dumfries & Galloway College and then at Napier University in Edinburgh, where she graduated with a Distinction in Accountancy and won two awards for being top graduate. She went on to work for a number of accountancy firms, working mainly with owner-managed businesses. Christa established as C A CAMERON ACA in Haddington, East Lothian, in May 2006. She also runs training seminars for Business Gateway and Scottish Enterprise. 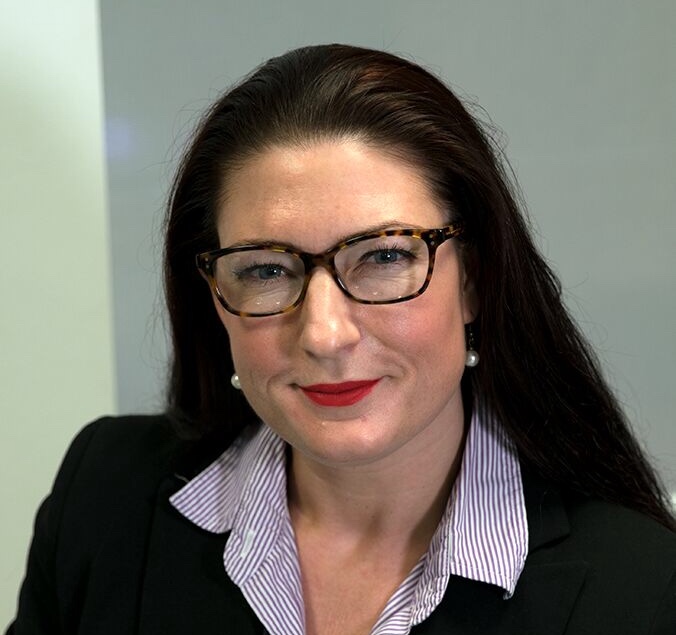 Board of Director (Head of Employer Engagement, Edinburgh Napier University)

Fiona began her career in HR, starting on Scottish Power’s Graduate Management programme.  She then left Scottish Power to commission into the Royal Military Police in 2005, being awarded the Adjutant Generals Corps prize.  Fiona was also awarded the Commander Field Army’s Commendation in 2016.

Fiona joined Edinburgh Napier University in late 2016, being appointed to her current role as Head of Employer Engagement in 2018.  She has been recognised for her work in relation to the University’s Inclusion Strategy, most recently winning the Edinburgh Chamber of Commerce’s Diversity in Business Award 2019.  Edinburgh Napier is a proud, modern University that is deeply connected to business and is committed to increasing engagement with local and national businesses.   Fiona and her team lead this. 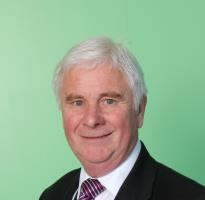 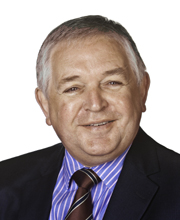