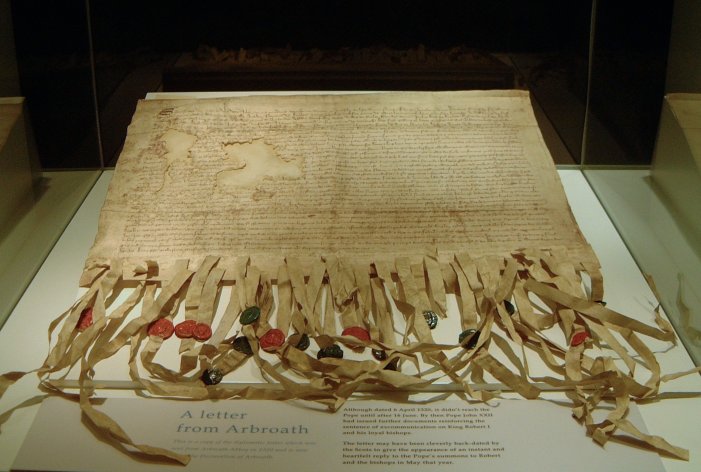 Newbattle Abbey College – Scotland’s national ‘life-changing’ Adult Education College – has collaborated with Scotland’s premier historical journal, the Scottish Historical Review, to host an event that will mark the 700th anniversary of – and draw national and international attention to – The Declaration of Arbroath of 1320.

The ‘Declaration’ remains one of the most significant documents in Scottish history. It has been called ‘the most eloquent statement of the case for a nation's claim to freedom produced anywhere in medieval Europe.’ It is important both for political theory internationally and for discussions about Scotland’s identity then and now. It has been quoted both during the 2014 Scottish independence referendum and in the Brexit debate.

The College, which, since 1937, has occupied the same site, is proud to be co-hosting a major conference  (23-25 April 2020) which will bring together Scottish and international scholars to analyse the latest historical research and will enhance the College’s reputation in, and beyond, Scotland’s educational and research community. 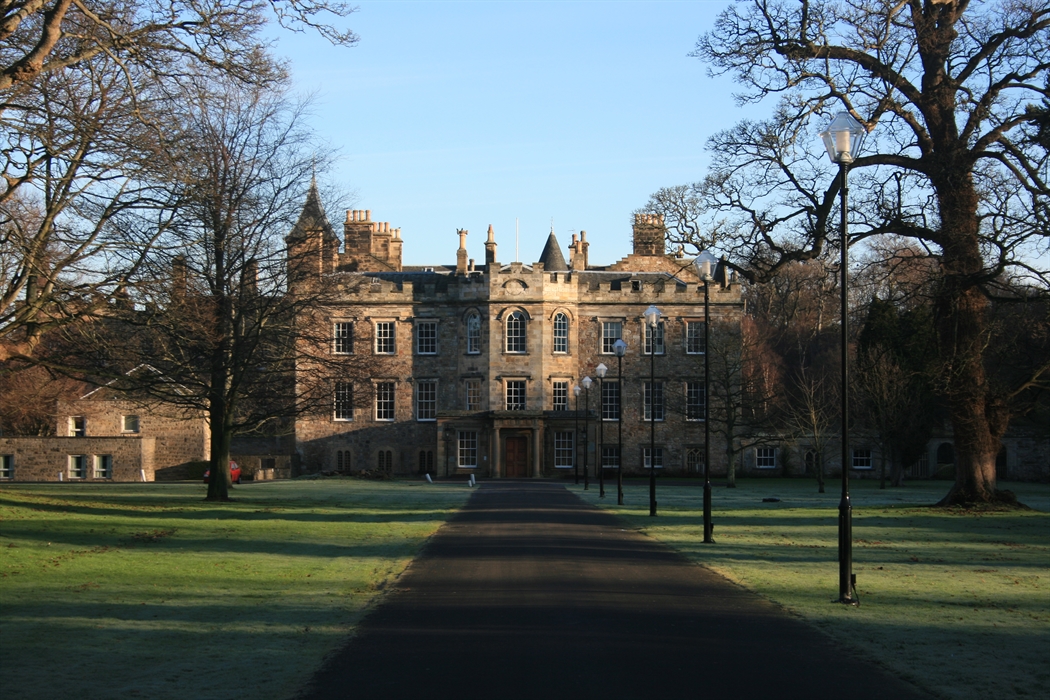 businesses are invited to be part of this exciting event through sponsorships. 7 different levels of sponsorship packages are available with a range including Bronze, Silver and Gold. More info HERE.

If you are interested to get involved please email Dita Macfarlane Dita@thebusinesspartnership.org.uk